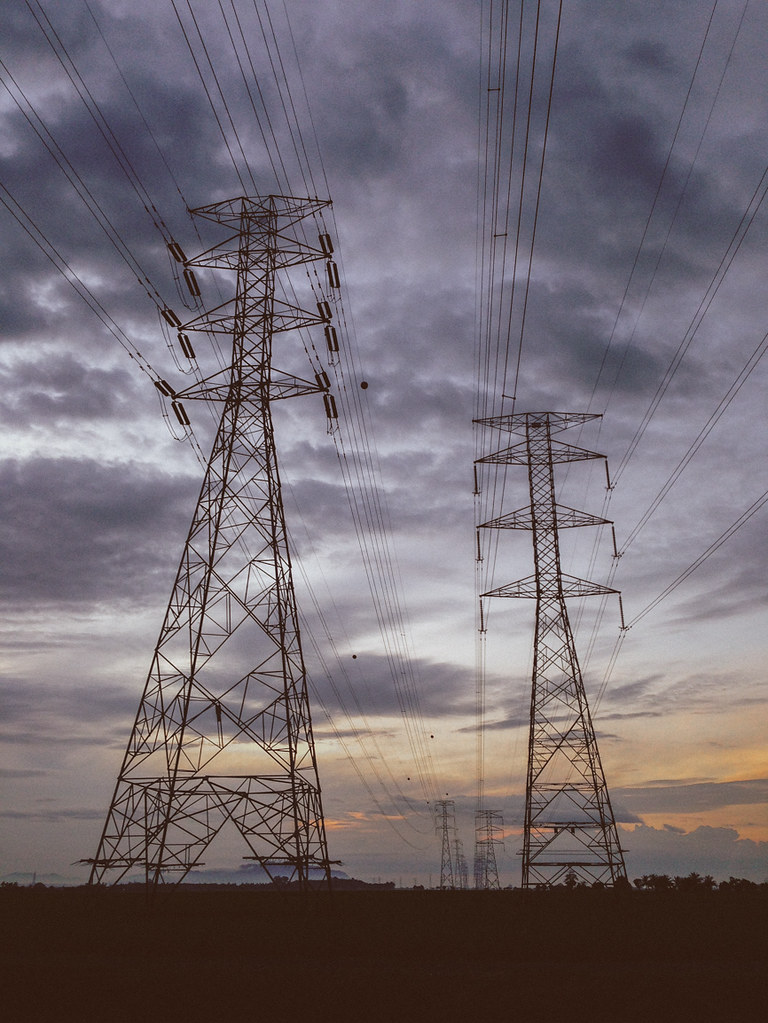 Alice writes software for Hooli, a large tech company. Hooli has asked all of their employees to work from home for the time being to protect their health. For Alice, this means bringing her desktop computer home to work on, which consumes quite a lot of electricity. Fortunately, Hooli has offered to pay for any expenses she accumulates working from home, so she will be expensing her computer’s electrical usage.

Help Alice write a program which computes how much money to expense to Hooli for her desktop computer’s electrical usage.

Output a single integer, $D$, that indicates the number of dollars Alice should expense Hooli for electricity. Since Hooli does not like dealing with pennies, round up to the nearest dollar if the calculation does not come out to a whole number of dollars.